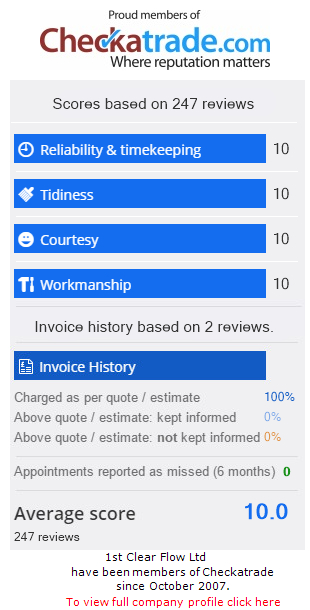 Problems with your drains are not fun to deal with. They can cause issues with using water, unpleasant odours, weird smells and strange sounds. Mild problems could be inconvenient, but if you leave an issue too long, it could turn into a disaster. Catching these things as soon as possible is best if you want to avoid minor problems turning into bigger ones. There are several signs of drain problems that you should watch out for if you want to prevent big problems. 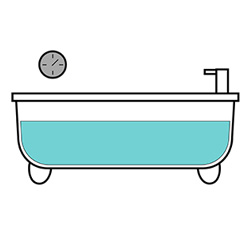 If you notice that anything is draining slowly in your property, it could indicate that you have drain issues. Your sink, toilet, bath, shower or anywhere else drainage is needed could be affected by a number of problems. A blockage is likely to lead to slow draining, leaving you frustrated and perhaps worried about overflowing. Lots of things can block your drains, from food and hair to toilet waste or even leaves and other debris outside. It’s important not to use drain unblocking products too much because it can damage your plumbing. A professional drain clearing service is often best.

Is the flow from your taps sluggish? Perhaps you’re not getting the desired pressure from your shower or bath taps. Slow-flowing water could indicate a blockage or perhaps that there is some damage in a drain pipe somewhere. A broken drain pipe could also lead to low water pressure, which is irritating to deal with. It’s important not to ignore either slow-flowing water or low water pressure. If you don’t address them, the route of the problem could gradually get worse. You don’t want to deal with an emergency because you didn’t fix a smaller issue. 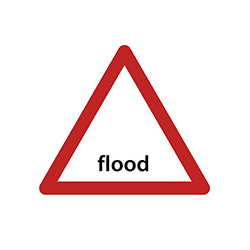 It might not seem like something that needs to be pointed out, but flooding is not a good sign. If you have any drains that are flooding, either indoors or outdoors, you need to call a professional to come and deal with it. Drain flooding can damage your property, cause bad smells and make your interiors less hygienic too. A blocked drain or broken pipe could be the problem that causes your drains to flood. Don’t delay if you notice flooding because it could only get worse. If nothing is draining, it’s just going to keep building up. 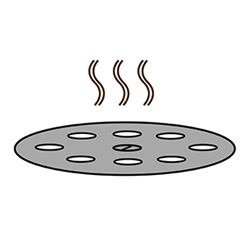 A bad smell in your property can be difficult to track down. It could be any number of things, from something your pet has done to something you forget at the back of the fridge. Blocked drains are sometimes the culprit of unwelcome odours in your home. Covering up the smell isn’t going to do much, so you need to tackle the real issue. You might smell something awful before you notice any visual signs, so it can help you deal with the problem sooner. Don’t ignore it! 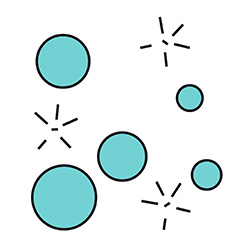 Another sensory delight that you might face from drainage problems is a strange noise. Weird sounds can include gurgling coming from your pipes and drains. This happens when there’s trapped air in your pipes, which can occur when there’s a blockage. You might come to expect a small gurgle from your drains, but even seemingly minor issues shouldn’t be ignored. It’s best to tackle them as soon as possible. 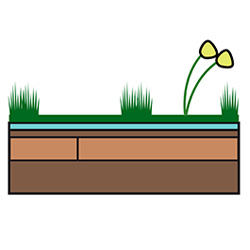 One of the issues you could notice outdoors is that your lawn has flooded or become waterlogged. You can also get plants growing near the sewer line where they weren’t before. These garden problems are an indication that your drains definitely aren’t working. While you would expect your lawn to be a bit wet after it’s rained, you don’t want there to be too much water. Not only is it not good for your lawn, it could mean that your property has big problems too. 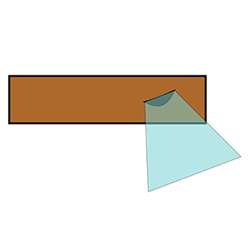 It’s hard to miss a burst pipe, but nevertheless it’s an indication that you have drain problems. If a pipe bursts, you need to turn off the water at the mains as soon as you can. It can create a lot of damage if you don’t deal with the problem swiftly. Once you’ve turned the water off, you’ll have to get the burst pipe fixed so that you can turn your water back on. Even if there’s only a small leak, it can quickly develop into something worse.

Some signs of drain problems are obvious, while others aren’t so easy to pick up. Whether the problem seems serious or not, deal with it as soon as possible by calling 1st Clear Flow on 01903 212392.

Wondering if we cover your area? 1st Clear Flow cover most areas in East and West Sussex including the Brighton, Worthing, Crawley and Horsham areas. Follow the links below to find out more about our blocked drain services in your area.